One thing I love about making gifts for people is putting thought into their style. I consider the colors I usually see them wear, what sorts of designs they seem attracted to, and what materials they might like. Even if I am off the mark and what I’ve made isn’t exactly that person’s style, it is something that has been made uniquely with them in mind.

Last year I bought an enormous collection of vintage trim/lace/rick-rack off of ebay, I am beginning to experiment with using those materials in jewelry. I have never used the ribbon clamps holding the lace in place before, I am hoping that they will be durable and hold on to it tightly. The necklace feels so light and delicate with such a large part of it being merely lace. I used wooden beads for this reason, I didn’t want to use something heavy that might compromise the durability of the necklace but also would offset the airiness of it. 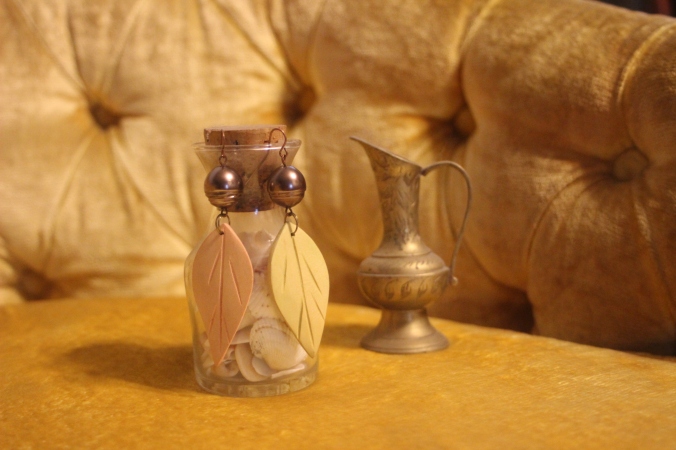 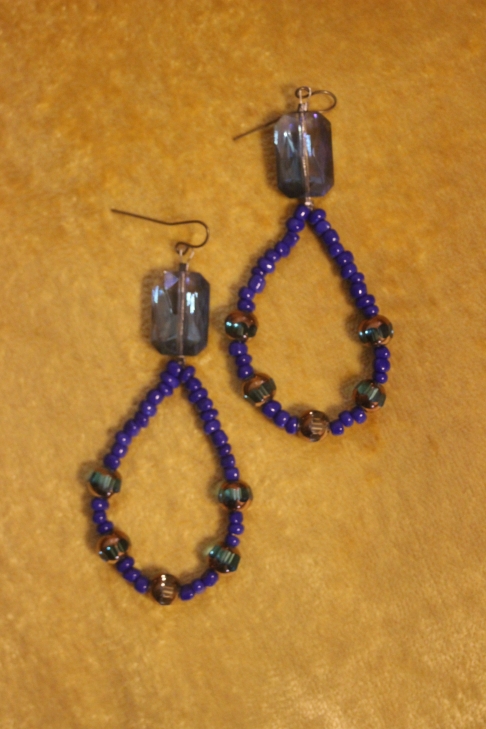 It’s still a little too cold in the Northeastern US to plant much outside. I have peas and kale, who love colder spring weather, started outdoors. In the meantime, I’ve run out of front window space! Seedlings have taken over!

Editing to add some pics from my cellphone to make this simple process more clear:

Make holes in the bottom of the separated tray

Pick out some seeds, these were my choice today

After putting the separated tray with holes back into the intact tray, put a shallow layer of dirt in each compartment and add a seed or two! 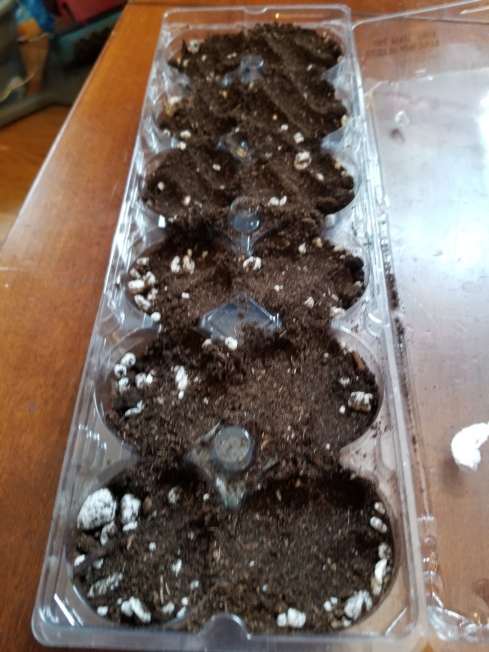